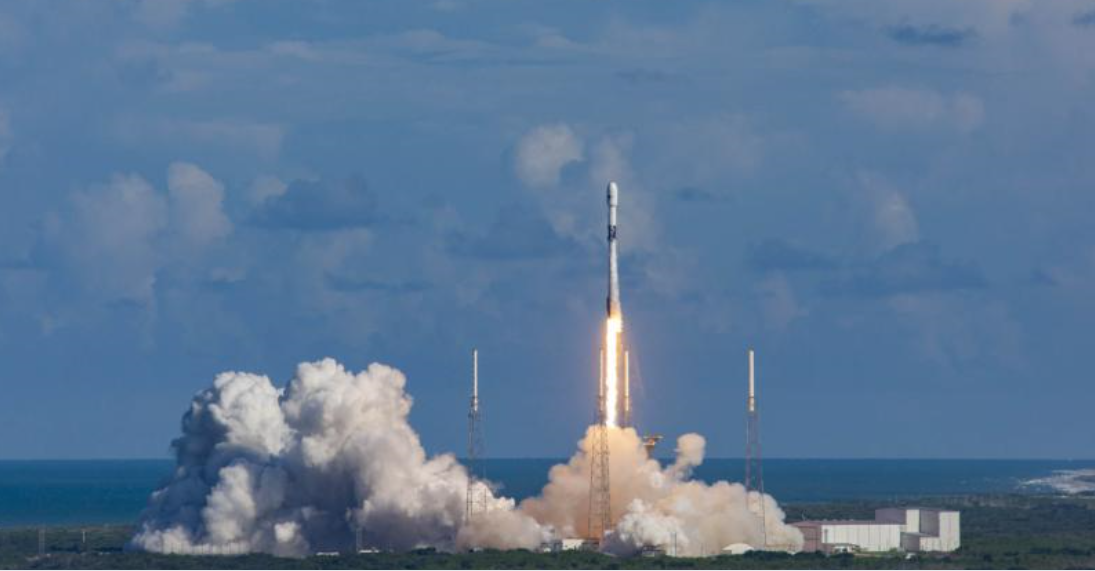 Korea’s first independent military communication satellite, the Anasis-II, was successfully launched from the Kennedy Space Center in Florida last week. The Anasis-II was part of the offset arrangements following Korea’s 2014 deal with the USA to purchase 40 F-35A fighter jets for the Korean Air Force.

With the launch of Anasis-II, Korea has become the 10th country to operate a satellite dedicated to military use. Previously, the Korean military received communications from international satellites and satellites which also provided commercial communication services. As such, the Anasis-II increases the military’s ability to receive information independently.

It is expected that the Korean military will have full operational control by October 2020.