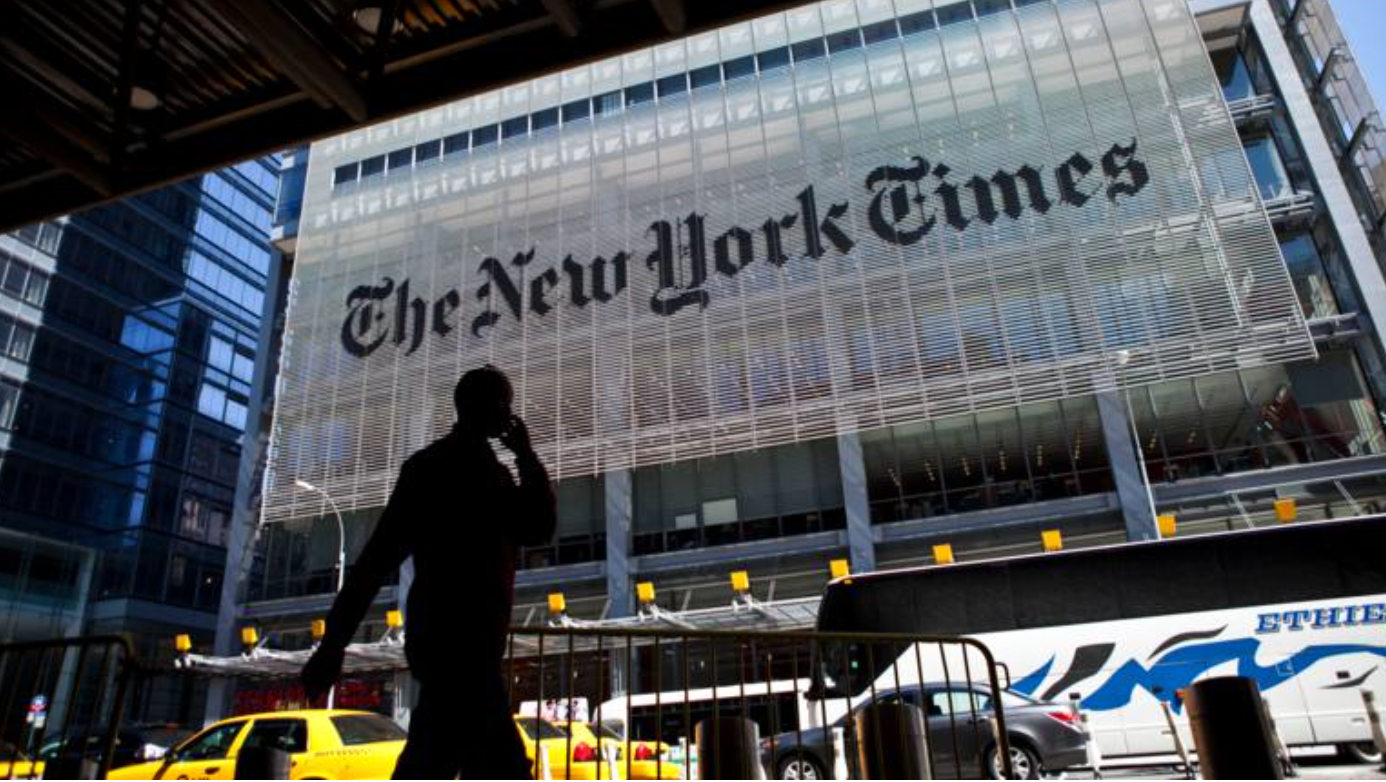 04 Aug Seoul – The New York Times’ new base in Asia