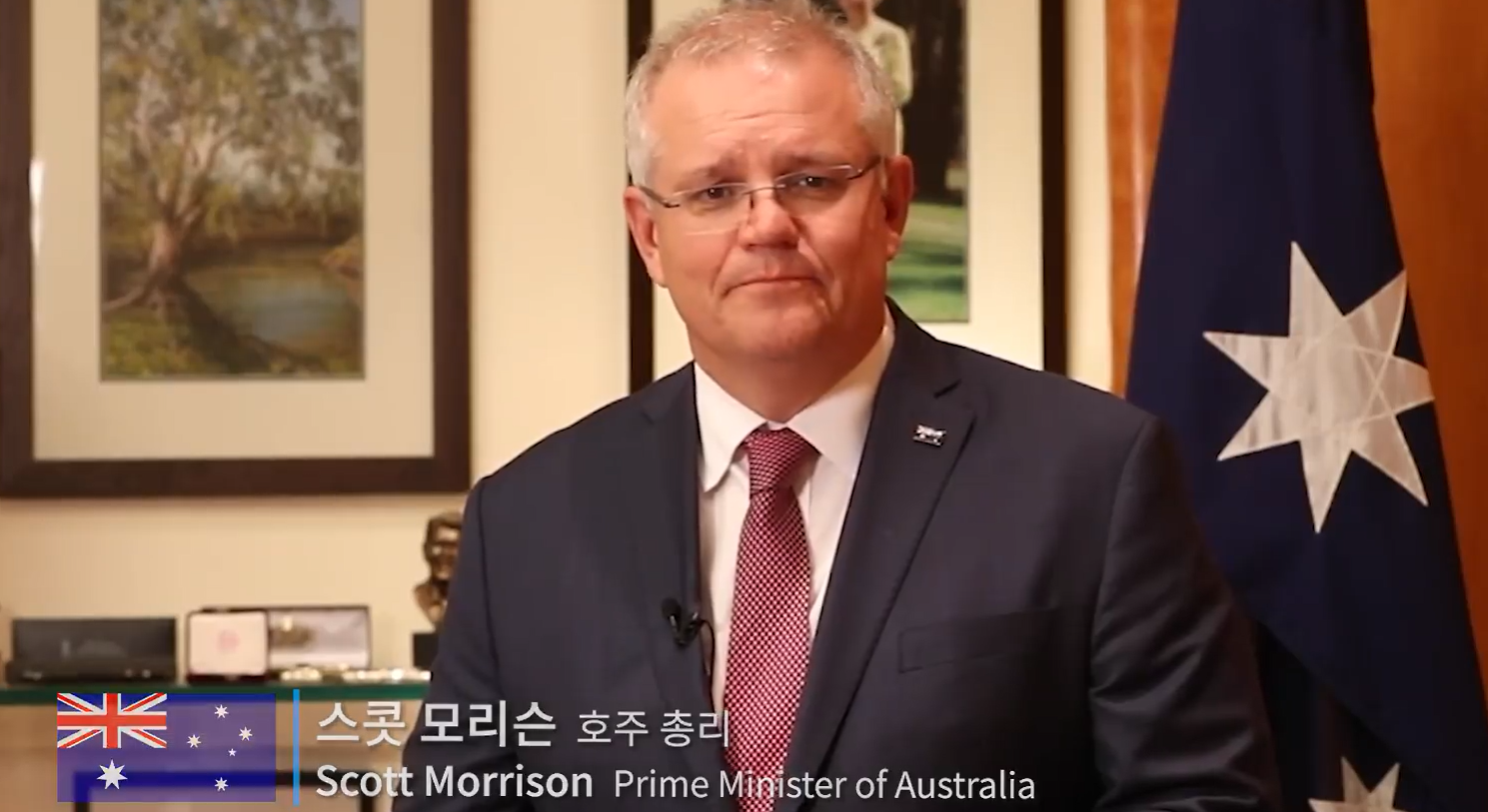 Prime Minister the Hon. Scott Morrison has shared a message to commemorate the 70th anniversary of the beginning of the Korean War. Prime Minister Morrison honoured “the sacrifice made by our veterans in the defence of a great friend” and “[affirmed] Australia’s commitment to stand by our Korean friends in support of peace and stability.”

The Australia-Korea Business Council thanks and remembers the Australian soldiers for their service during and following the Korean War.