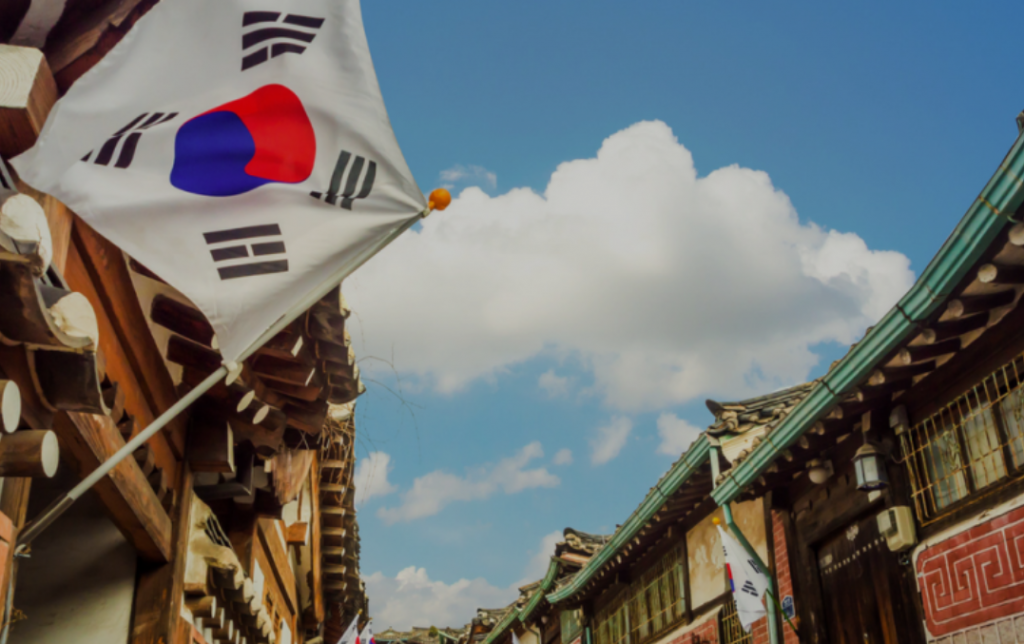 Two years of unexpected and life-changing pandemic have passed, today Koreans look forward with hope and a new sense of optimism as we welcome in the Lunar New Year of 2022 – year of the black tiger (Iminnyeon in Korean, with “im” meaning “black”, “in” meaning “tiger” and “nyeon” denoting “year”)

In Korea, Tigers have long been associated as a symbol of strength and power and have been part of the Korean cultural identity and folklore for many centuries. In the 1988 Seoul Summer Olympics and the 2018 PyeongChang Winter Olympics, tigers were the national mascots represented by the characters Hodori and Soohorang. Korean teams regularly feature tiger emblems as part of their identify, with the national soccer team referred to as the “Tiger of Asia’

As the tiger symbolises strength, self-confidence and courage, the AKBC hopes our members receive positive energy from the Korean tigers and have a healthy and successful year.

In Korea, national holidays are a moment in time to celebrate with friends and family, starting with the dawn of the Lunar New Year. At these times of the year, it can be difficult to reach your Korean counterparts so expect a delayed so, mark your calendar with the following dates:

“Seollal” marks the first day of the Korean Lunar Calendar and is typically three days long. Traditionally, families gather from all over Korea to pay their respects to both ancestors and elders. Koreans (especially young children) wear Hanbok (Korean traditional costume). “Sebae” is the most important day of Seollal, with all families paying their respect to their elders and parents by kneeling on the ground and bowing deeply. Due to spread of COVID-19 an the Omicron variant, the Korean government have extended tougher social distancing rules and encouraged people not to travel during Seollal holiday.

Also known as the Sam-il (3-1), the ‘Movement’ was a series of demonstrations focused on Korean national independence from Japan. These protests began on 1st March 1919 in Seoul and quickly spread throughout the country. Led by 33 Korean cultural and religious leaders, the movement brought international pressure on Japan to end colonial rule in Korea (1910 – 1945), it released and encouraged the suppressed anti-Japanese sentiment of Koreans in one great eruption. Mass demonstrations took place in many parts of the country, forming the largest national protest rallies against Japanese domination in Korean history.

Each year, Koreans celebrate children’s day on the 5th May. Children’s day was founded in 1923 by novelist Bang Jeong-Hwan. Children’s Day acts like a second birthday – a special occasion that all Korean children can celebrate together! It’s an opportunity for parents to take a break from their busy lives and to spend quality time with their children.

In Korea, the birthday of Buddha is celebrated according to the lunar calendar. This day is called “Seokga tansinil”, meaning Buddha’s birthday. As a celebration, lotus lanterns hang in temples through the month with lanterns also hung in homes and in the streets.

Memorial Day also called “Hyeonchungi” in Korea is celebrated on 6th June every year. Since 1956, a memorial ceremony has ben held at Seoul National Cemetery, with the president, other government officials, and civilians taking part in the location. Regular citizens and public officials alike gather and pay their respects to those that died in the Korean war (25 June 1950 – 27 July 1953).

National Liberation Day of Korea also called “Gwangbokjeol’, which means “Restoration of Light Day” and is celebrated every year on the 15th of August. The name symbolises the “end of the darkness” of Japan’s rule over the Korean peninsula. It’s a holiday that’s marked with stories of perseverance, nationalism, and national pride.

One of Koreas most important and celebrated national festive holidays is Chuseok – Korean Thanksgiving. Chuseok loosely translate to “autumn evening” and celebrates the end of summer and the dawn of autumn. The date is connected to the 15th day of eighth lunar month with the arrival of the autumn full moon.Together with Seollal, Chuseok is one of the biggest holidays in Korea – families gather together and give thanks to their ancestors for an abundant autumn harvest. You can read more about Chuseok here.

National Foundation Day also known as “Gaecheonjeol”, a holiday celebrating the legendary formation of the first Korean state of Gojoseon in 2333 BC. This date has traditionally been regarded as the date of the founding of the Korean people. Gaecheonjeol was designated as a national holiday in 1909.

Hangul Day is a holiday that commemorates the invention of the Korean language (hangul) which was invented by King Sejong in 1446 and celebrated every year on 9th October.

Christmas in Korea is very different from an Aussie Christmas. While it is celebrated with Christmas decorations in shop windows and beautiful Korean Christmas ornaments adoring store walls, it is more of a couple-orientated holiday rather than being a family holiday. A romantic ‘date’ at the local cinema followed by coffee and cake would be the perfect outing for a young couple.