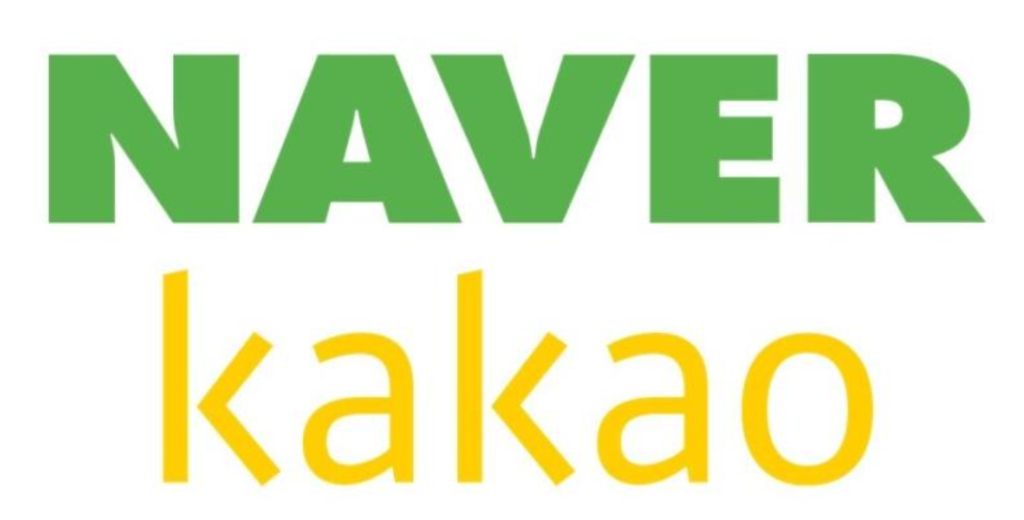 Korea’s largest tech companies, NAVER Corp, Kakao Corp and NCSOFT, have achieved a record combined market capitalisation of ₩100.1 trillion or A$118 billion, which is double their value in 2019.

Naver Corporation owns Korea’s top internet search platform, Naver. The company’s share price was up almost 90% from April 2020 and became the third highest valued stock at ₩308,500 or A$366 on the Korean stock exchange. Kakao Corp provides a suite of apps including the ubiquitous instant messaging app in Korea, KakaoTalk. The company first joined Korea’s top 10 companies in May this year and has since risen to eighth. Finally, the game developer, NCSOFT, has reached 11th in terms of market value on the KOSPI, with shares prices hitting the A$1000 mark per share (₩965,000).

The value of tech companies has dramatically increased in Korea as consumers prefer “untact” platforms providing contactless, online interactions and transactions during the COVID era. Lee Jin-woo, Analyst at Meritz Securities Co said, “the growth of the so-called untact companies in the local stock market is attributed to an economic recession, coupled with fast change in the technology and the structure of the economy.”