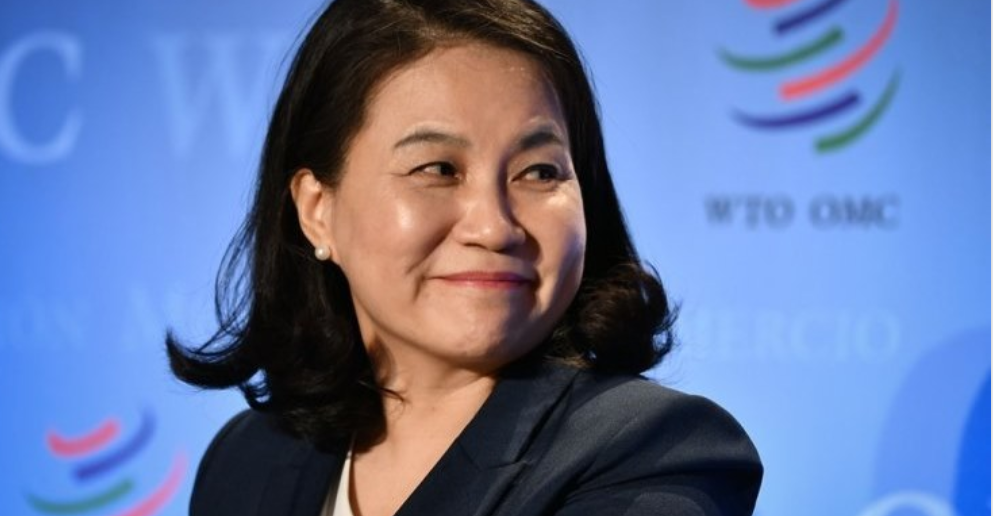 Korean Trade Minister Yoo Myung-hee is one of two final candidates to become the next Director-General of the
World Trade Organization (WTO).
If successful, Minister Yoo will be the first Korean and first woman to lead the organisation. The Minister has pledged to strengthen the WTO’s relevance, resilience and responsiveness and mediate the increasing trade tensions between China and the US.
President Moon Jae-in and the Korean government have campaigned on behalf of Minister Yoo through telephone diplomacy and high-level meetings. Observers say that winning the support of China, the European Union, Japan and the US will be critical for the Minister’s campaign.
The WTO member states will select the winner by consensus or if consensus is not reached, they will vote.
The outcome is expected to be announced in early November.
Click here to read more.
Previous story Next story