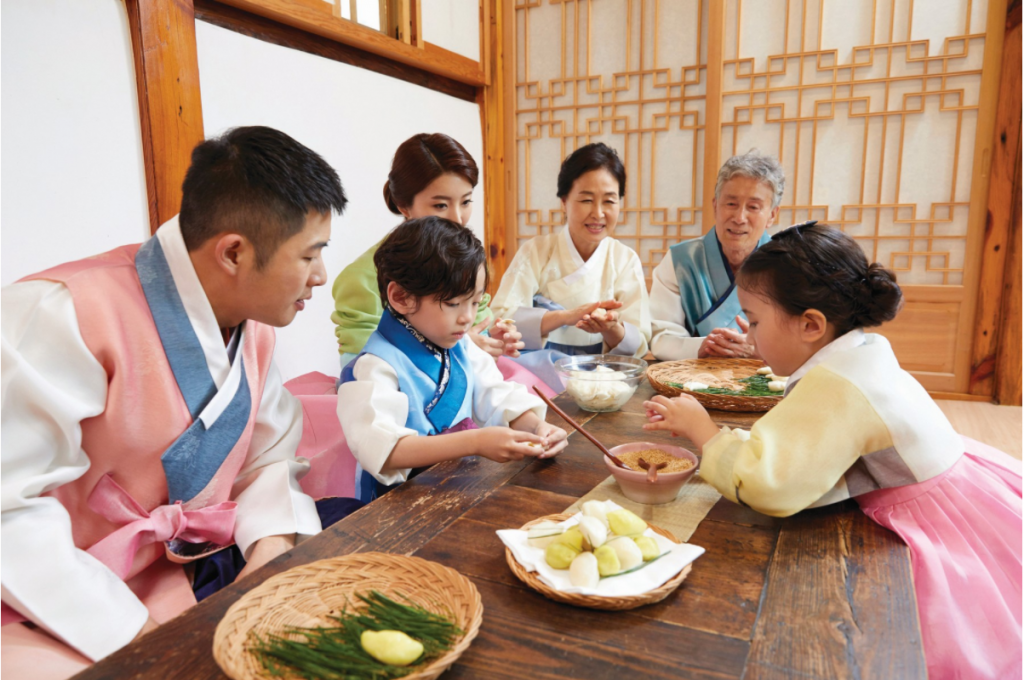 Everything you need to know about Chuseok

Chuseok (“choo-sock”), also known as Korean Thanksgiving or Hangawi, is one of Korea’s most important and festive holidays of the year.

Traditionally it’s a celebration of thanks to the heavens for a successful harvest and hope for another in the year ahead.

The festival falls in the eighth lunar month, often nearing the end of Korea’s summer and the beginning of autumn, which according to the lunar calendar is when the largest full moon of the year appears – the harvest moon.

How long does Chuseok go for and what does it mean for my business?

The holiday period of Chuseok lasts for three days, with this year’s Chuseok celebrated from Monday, 20 September until Wednesday, 22 September 2021.

As these three days are public holidays within Korea, it’s worth marking the dates in your calendar as a reminder that most businesses (with the exception of cafes and restaurants) will close during this time.

Being aware of the upcoming Chuseok holiday will allow you to better allocate project timelines throughout the year, avoiding the placement of crucial deadlines falling over the holiday period.

It’s also ideal to allow for extra flexibility during the days following Chuseok as it’s common for many Koreans to enjoy a week-long holiday break and not return to work until the following Monday, 27 September 2021.

How do Koreans celebrate Chuseok?

Koreans celebrate Chuseok with family and friends in their hometowns. The mass movement from Seoul to provinces surrounding the city is known to cause one of the biggest traffic jams of the year.

During the holiday period families will gather, spending quality time together while sharing food, stories and paying homage to their ancestors by holding memorial services – charye 차례 (“cha-rae”).

Another custom of Chuseok is seongmyo  성묘 (“seong-myo”), where family members show respect to their ancestors by visiting and cleaning their graves.

Food also plays an important role in celebrating Chuseok, symbolic of the bountiful harvest received that year. One of the most significant dishes prepared is songpyeon 송편 (“song-pyeon”), a small round rice cake prepared with rice powder and filled with sesame seeds, beans, red beans, and chestnuts, among other ingredients.

What role does gift-giving play?

A courteous Chuseok tradition is gift-giving amongst family, friends, and business acquaintances as a sign of thanks and appreciation.

Given that Chuseok is a harvest festival, small food-related gifts and gift sets are well received, with packages available at most department stores and major supermarkets across Korea.

It’s a nice touch to send a gift to your Korean business partner or acquaintance and small gifts from Australia like honey, dried fruit, tea, chocolate and cookies are always a welcome and respectful gift to give.

If sending a gift, keep in mind that the packaging plays an important role. Ensuring that the gift is nicely is nicely wrapped, won’t go unnoticed.

If you’re after more ideas for gift giving the Korea Herald wrote an article on the top 10 Chuseok gifts Koreans love.