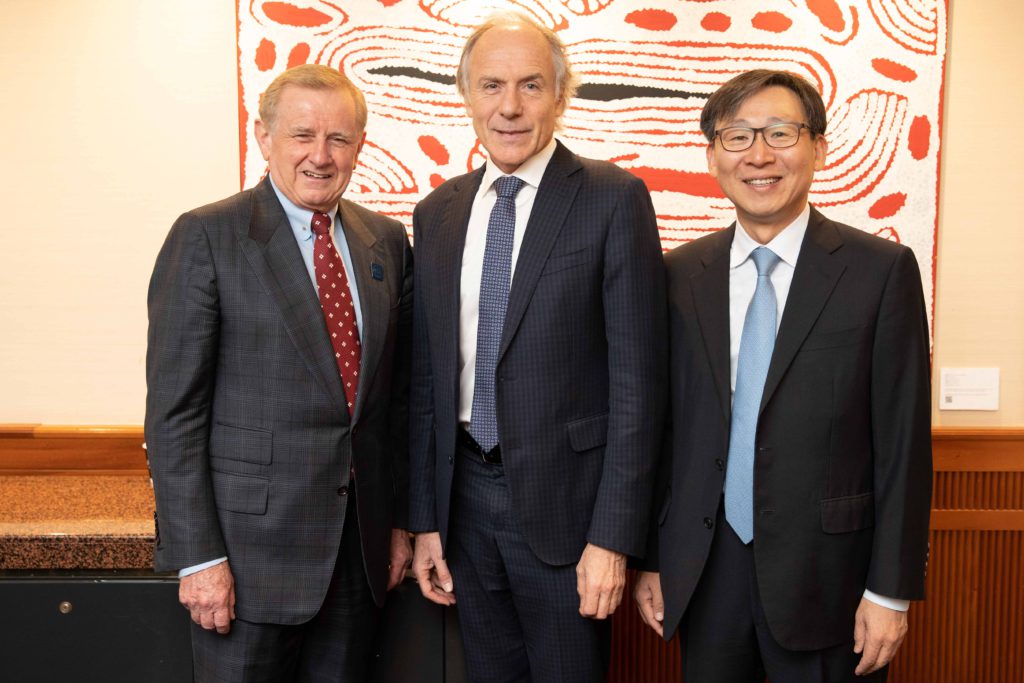 “Coal’s days are numbered and our future is hydrogen, but this is an evolution”