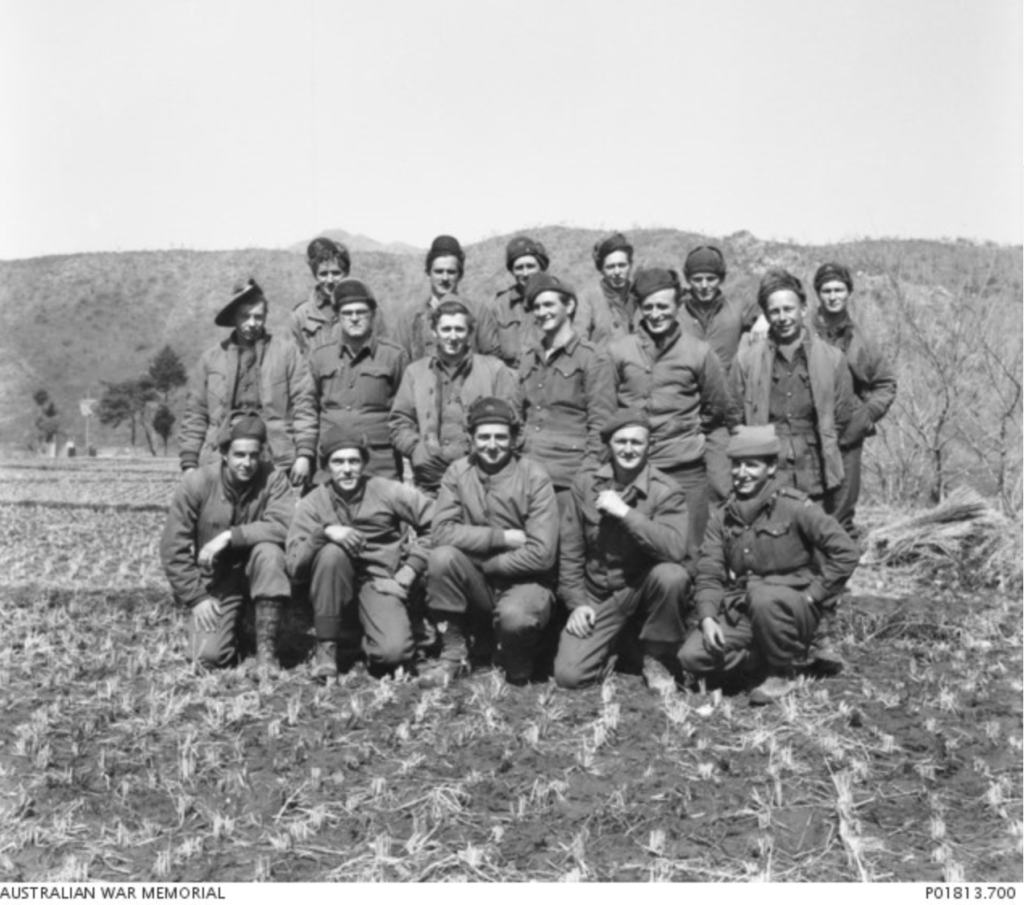 A brief overview of the Korean War