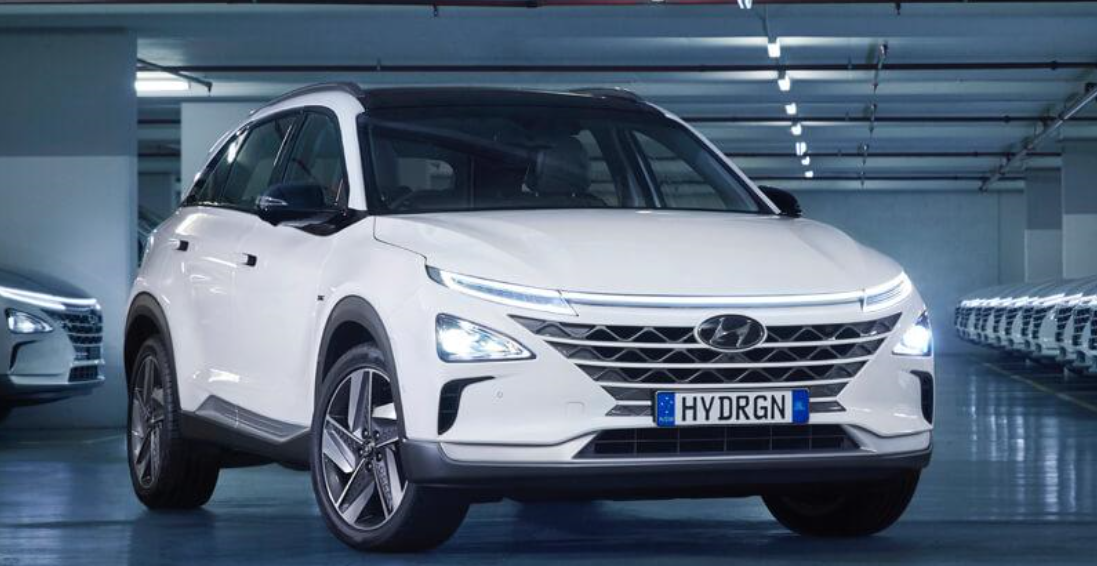 Mr Jun Heo, CEO of Hyundai Australia, described the arrival of the NEXOs as follows, “for a long time, hydrogen has been touted as the fuel of the future. However, with the arrival of a fleet of NEXO FCEVs for the Australian Capital Territory government, we’re pleased to say that it’s now the fuel of today.”

As the first fuel-cell electric vehicle certified for sale in Australia, the Hyundai NEXOS showcase how the Australia-Korea trade relationship is currently helping both countries accelerate the development of their hydrogen industries and economies.