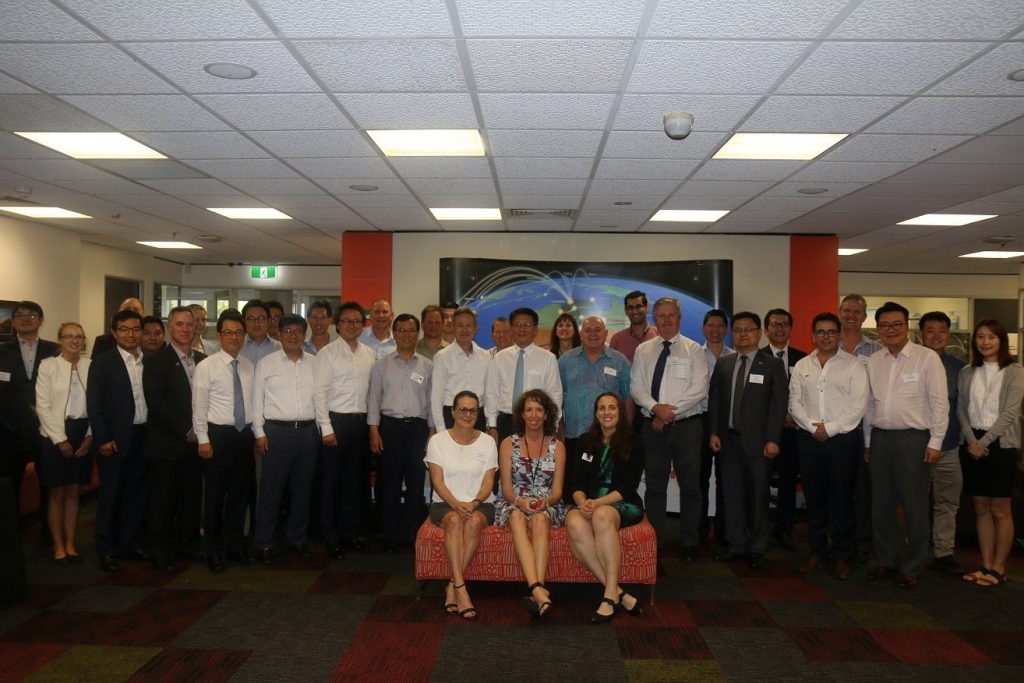 The 5th Korea-Northern Territory Business Roundtable was held in Darwin on 6 July 2017.  A Korean delegation of 21 senior business representatives travelled to Darwin for the event, and the delegation was led by the Korean Ambassador to Australia, Mr Kyoung-ha Woo.

The program commenced with a site visit to the Darwin Port, which was followed by a Roundtable that showcased trade and investment opportunities in the Northern Territory.

Korea is Northern Territory’s sixth largest export market and Korea is linked to major projects in the Northern Territory through the petroleum industry, including the construction of the Shell Prelude floating liquefied natural gas facility which is now on its way to waters off North West Australia.

The Northern Territory will play a significant role in the supply chain for Prelude, through the Darwin Supply base and other contractors who will manage warehousing, maintenance and logistics.

In addition, the Central Processing Facility for the INPEX Ichthys LNG project was built in South Korea at the Samsung Heavy Industries shipyard. It is the world’s largest semi-submersible platform and has just been moored off the north west coast of Western Australia, it will be located there for the next 40 years.

Presentations made by Korean delegation are included below:

Presentations made by government and the private sector can be found by clicking on the links below.

Department of Primary Industries and Resources on Agribusiness

Department of Trade Business and Innovation – Strategic Infrastructure and Projects