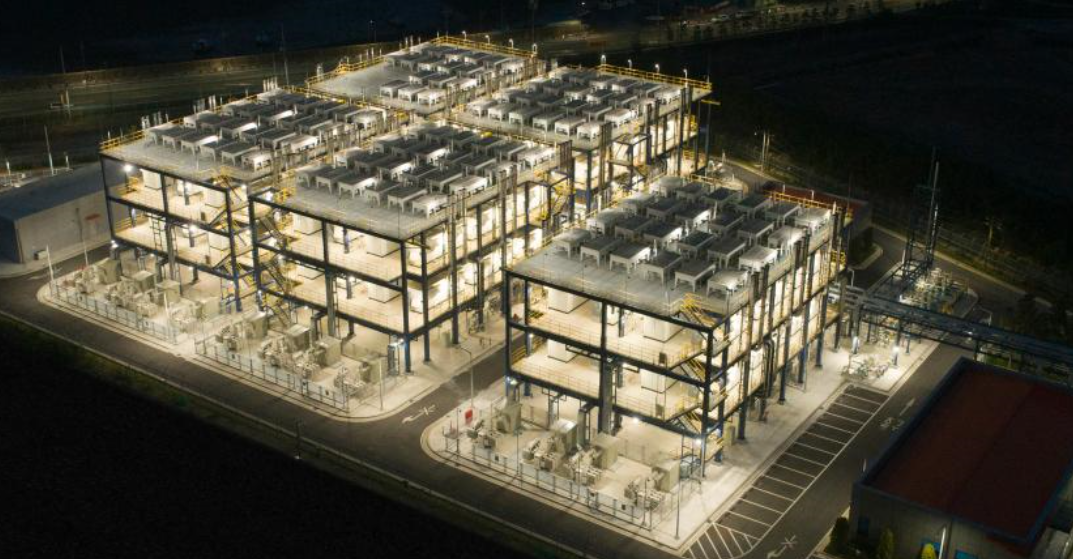 The world’s first by-product hydrogen fuel cell power plant has been built by Hanwha Energy in Korea’s South Chungcheong Province. Instead of being released into the atmosphere, by-product hydrogen from Hanwha Total Petrochemical’s operations will be delivered to the new plant to generate electricity to power up to 160,000 households per year. Doosan Fuel Cell, an affiliate of AKBC member Doosan, will provide the plant’s hydrogen fuel cells which create electricity by triggering a reaction between hydrogen and oxygen.