The Australia-Korea defence relationship should be stronger by Bill Paterson PSM
21795
post-template-default,single,single-post,postid-21795,single-format-standard,bridge-core-2.5.9,qode-page-transition-enabled,ajax_fade,page_not_loaded,,qode-title-hidden,transparent_content,qode-theme-ver-24.4,qode-theme-bridge,disabled_footer_bottom,qode_header_in_grid,wpb-js-composer js-comp-ver-6.4.2,vc_responsive 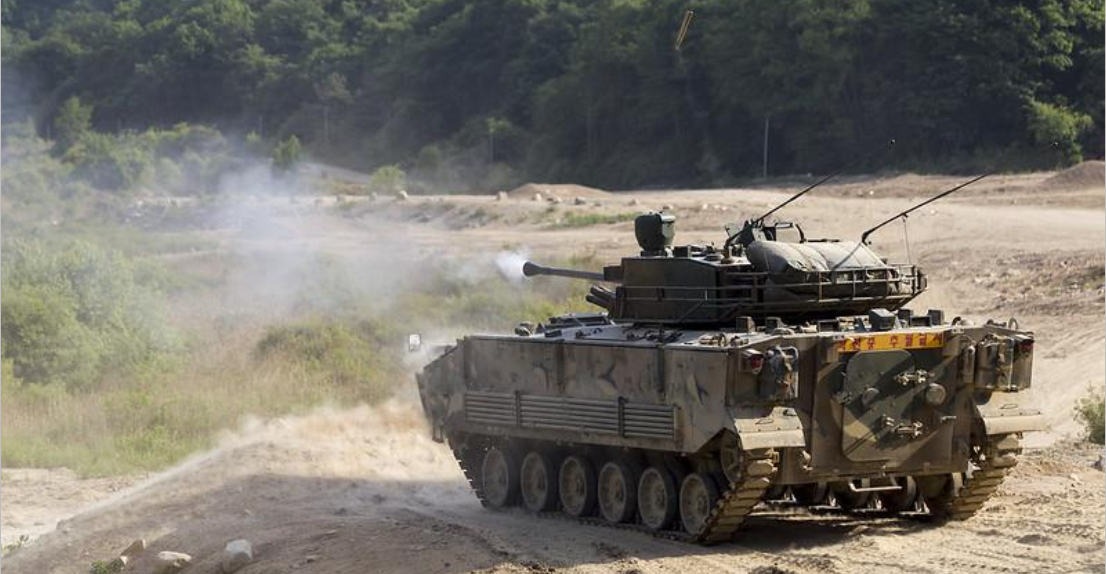 Bill Paterson PSM, former Australian Ambassador to the Republic of Korea and AKBC Director, has written an insightful analysis on why the Australia-Korea defence relationship should be stronger.

Mr Paterson explores how “developing the [defence] relationship has been difficult” following the Korean War. Australia continues to contribute to the United Nations Command (UNC)’s efforts on the Korean peninsula, however, there is no bilateral agreement to allow Australian troops to exercise in Korea outside of the UNC.

Further, Australia is yet to source significant defence equipment from an Indo-Pacific partner. Mr Paterson notes that the shortlisting of Hanwha Defense’s bid to supply 450 infantry fighting vehicles to the Australian Army and the revival of the project to acquire 30 Korean K9 self-propelled howitzers could be the “basis for a much stronger defence partnership.”

Finally, Mr Paterson argues that Australia’s 2020 Defence Strategic Update, which prioritises Australia’s involvement in the Indo-Pacific, has the potential to expand Australia-Korea defence and security cooperation. He concludes it is “in the strategic interests of both to do so.”