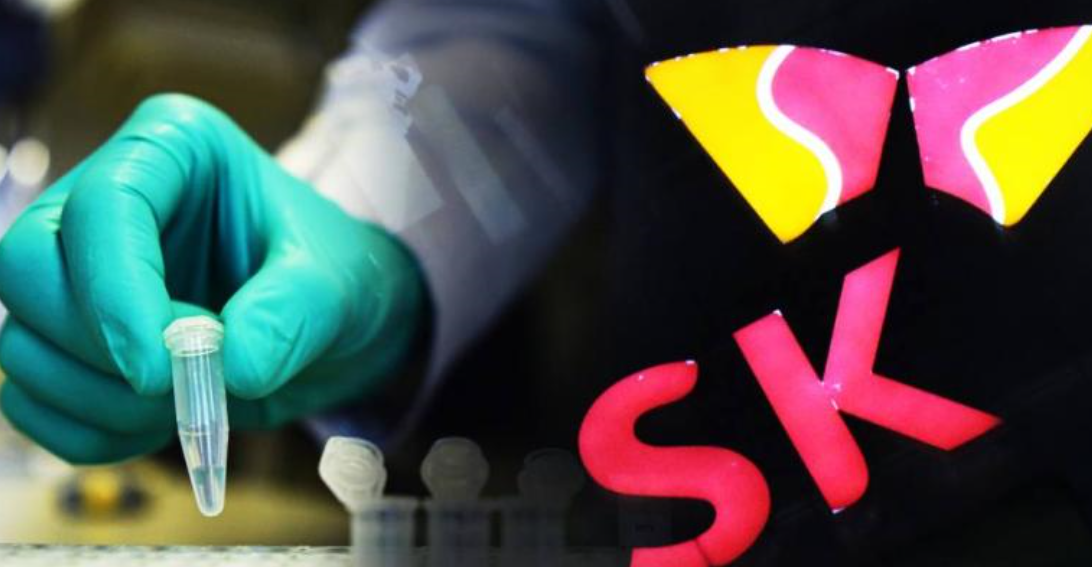 SK Biopharmaceuticals raised an impressive A$1.1 billion from their initial public offering (IPO) to institutional investors last Friday. Following recent global recognition of Korea’s excellence in biotechnology, the IPO attracted 1,076 domestic and international investors. Shares were priced at approximately A$60.00 and orders were oversubscribed by more than 835 times the shares on offer. As such, it is the most competitive offering recorded for a Korean IPO valued above A$597.2 million.

According to Hana Investment Analyst, Sun Min-jung, “SK Biopharmaceuticals has turned the formula for [Korean] pharmaceutical firms’ global strategy upside down.” Instead of partnering with or licensing out their drugs to global firms, SK Biopharmaceuticals has independently entered global markets, such as winning the US Food and Drug Administration’s approval for their anti-epileptic drug Xcopri last year. The company is currently developing anti-brain tumour, ADHD, schizophrenia and bipolar disorder drugs.