Report on global competition in the battery market and the future of hydrogen
21911
post-template-default,single,single-post,postid-21911,single-format-standard,bridge-core-1.0.6,ajax_fade,page_not_loaded,,qode-title-hidden,transparent_content,qode-theme-ver-18.2,qode-theme-bridge,disabled_footer_bottom,qode_header_in_grid,wpb-js-composer js-comp-ver-6.0.5,vc_responsive 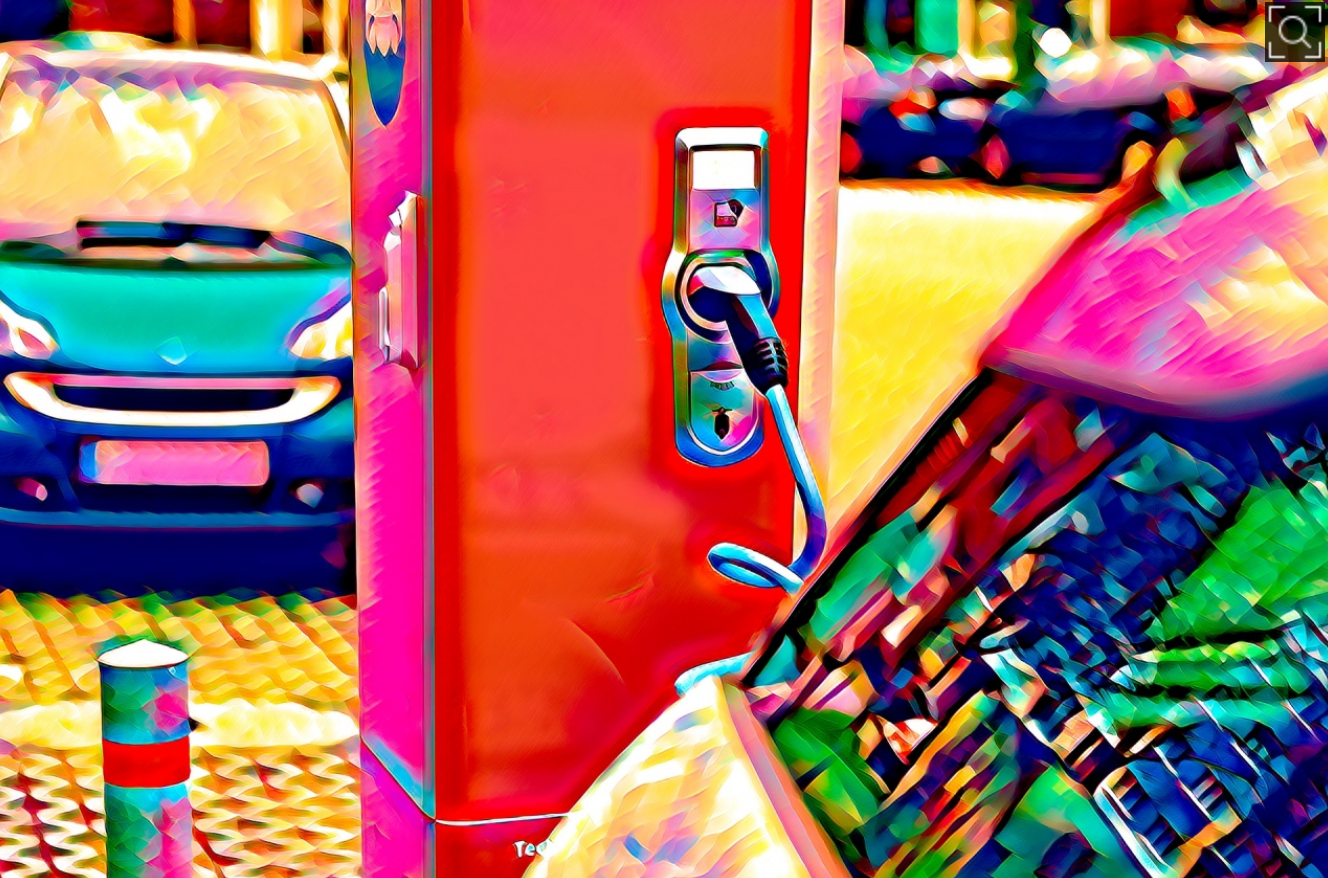 Business Report has released a special report on global competition in the battery market and the future of hydrogen vehicles. With the recent shift towards electric cars, the battery has become a key export for Korea. However, competition has intensified between Korea, China and Japan.

According to industry experts, as of August 31, battery orders to LG Chem, Samsung SDI and SK Innovation alone reached ₩300 trillion (A$342.2 billion). The companies have also significantly invested into developing key technologies.

After providing a 20-year history on electric vehicles, the report discussed Korea’s pursuit of a hydrogen economy and developing hydrogen vehicles. As part of Korea’s strategy, the report mentioned Hyundai Motor Company’s Memorandum of Understanding with the Commonwealth Scientific and Industrial Research Organisation (CSIRO) and Fortescue Metals Group to commence: