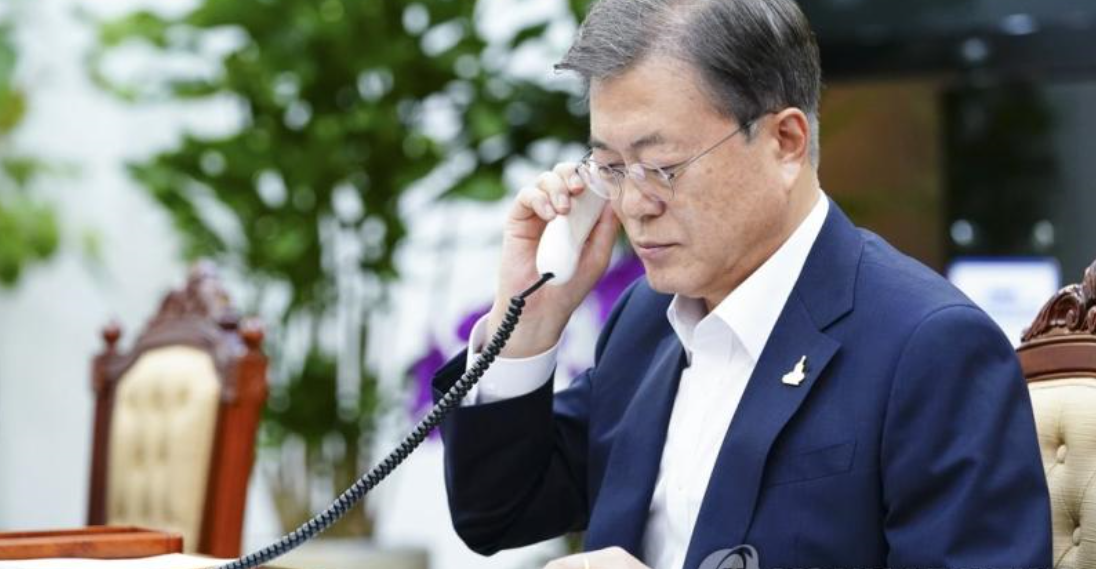 Earlier this year, President Donald Trump proposed expanding the G7 summit by inviting countries including Korea and Australia to the table. During their call, Prime Minister Morrison and President Moon agreed that Australia and Korea’s participation would strengthen the G7’s representation in the Indo-Pacific region and support its response to global challenges after the pandemic.