NGV’s new moon jar – the jewel in the crown of its Korean collection
22186
post-template-default,single,single-post,postid-22186,single-format-standard,bridge-core-1.0.6,ajax_fade,page_not_loaded,,qode-title-hidden,transparent_content,qode-theme-ver-18.2,qode-theme-bridge,disabled_footer_bottom,qode_header_in_grid,wpb-js-composer js-comp-ver-6.0.5,vc_responsive 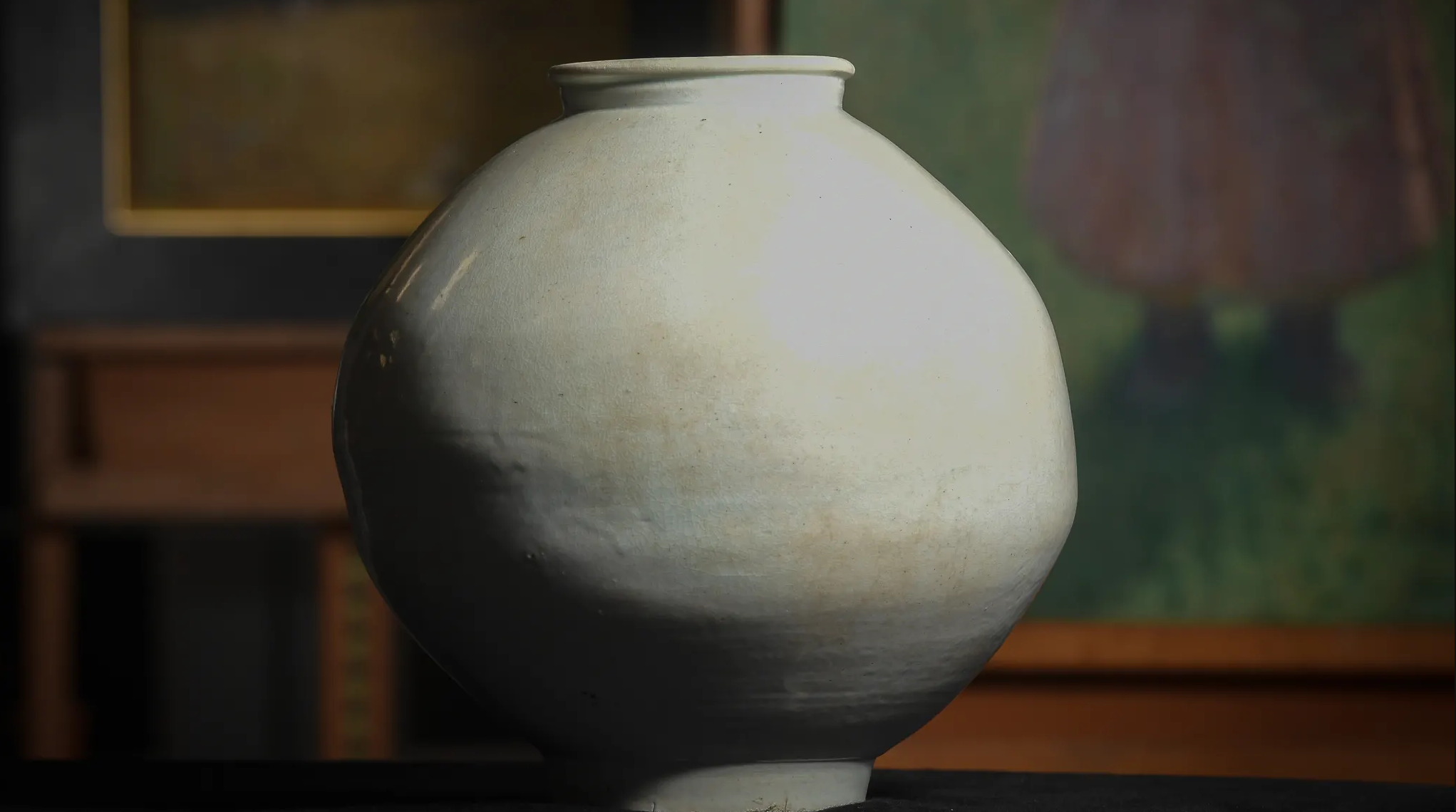 The National Gallery of Victoria (NGV) has acquired the “hero piece” of its Korean collection – a rare, 18th century moon jar.

The moon jar embodies the minimalist aesthetic which is central to Korean contemporary and historical art, according to Wayne Crothers, Senior Curator of Asian Art at the NGV.

Mr Crothers said “the reason [the moon jar is] so celebrated technically is that it’s extremely difficult to produce such symmetry…But the true beauty of the moon jar is found in its imperfection.”

The moon jar is part of the NGV’s plans to establish the first overview of Korean art in Australia. The gallery is holding a talk today between 12.00pm-12.30pm AEST to discuss the significance of the moon jar and other recent acquisitions to refining its Korean collection.

The event will be live streamed here.