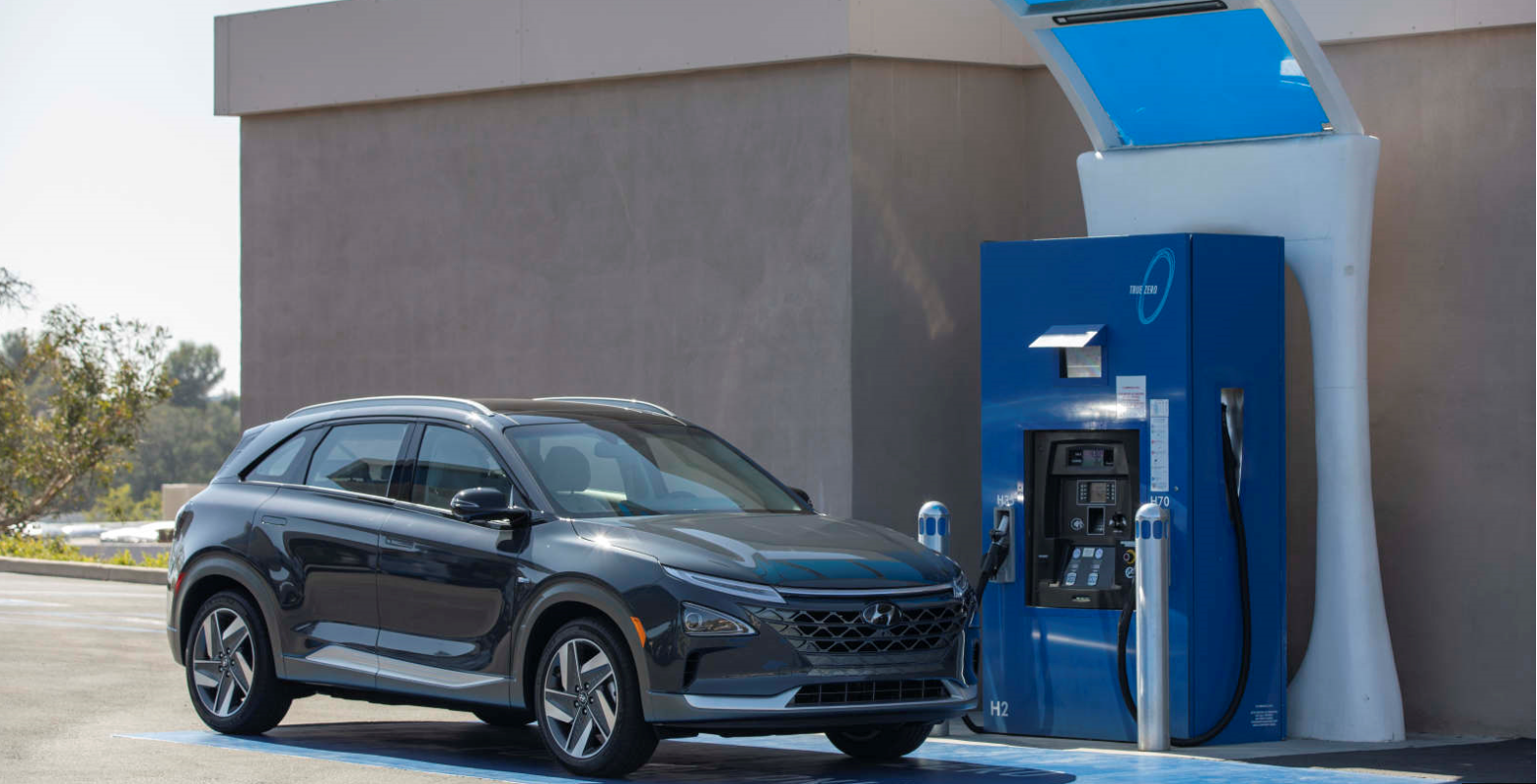 Australian gas companies, Jemena and Coregas, have signed a Memorandum of Understanding with Hyundai Motor Company Australia to speed up Australia’s transition to a zero-emissions fuel technology future.

The companies will supply hydrogen to Australia’s only permanent hydrogen refuelling station at Hyundai’s Macquarie Park headquarters in Sydney from 2021. Supported by funding from the Australian Renewable Energy Agency, Jemena will produce green hydrogen, generated from wind and solar energy, from its Western Sydney Green Gas project. Coregas will provide technology for hydrogen packaging, transportation and quality control services.

“A lack of critical refuelling infrastructure is regularly cited as a hand-brake to hydrogen vehicle sales,” stated Frank Tudor, Managing Director of Jemena. To address this shortage, a refuelling station is under construction in the ACT, with plans for stations in Brisbane and Melbourne.

For now, the MoU “is the first of many small steps needed to accelerate the use of hydrogen and fuel cell technologies for transportation in Australia,” according to Alan Watkins, Coregas’ Executive General Manager.