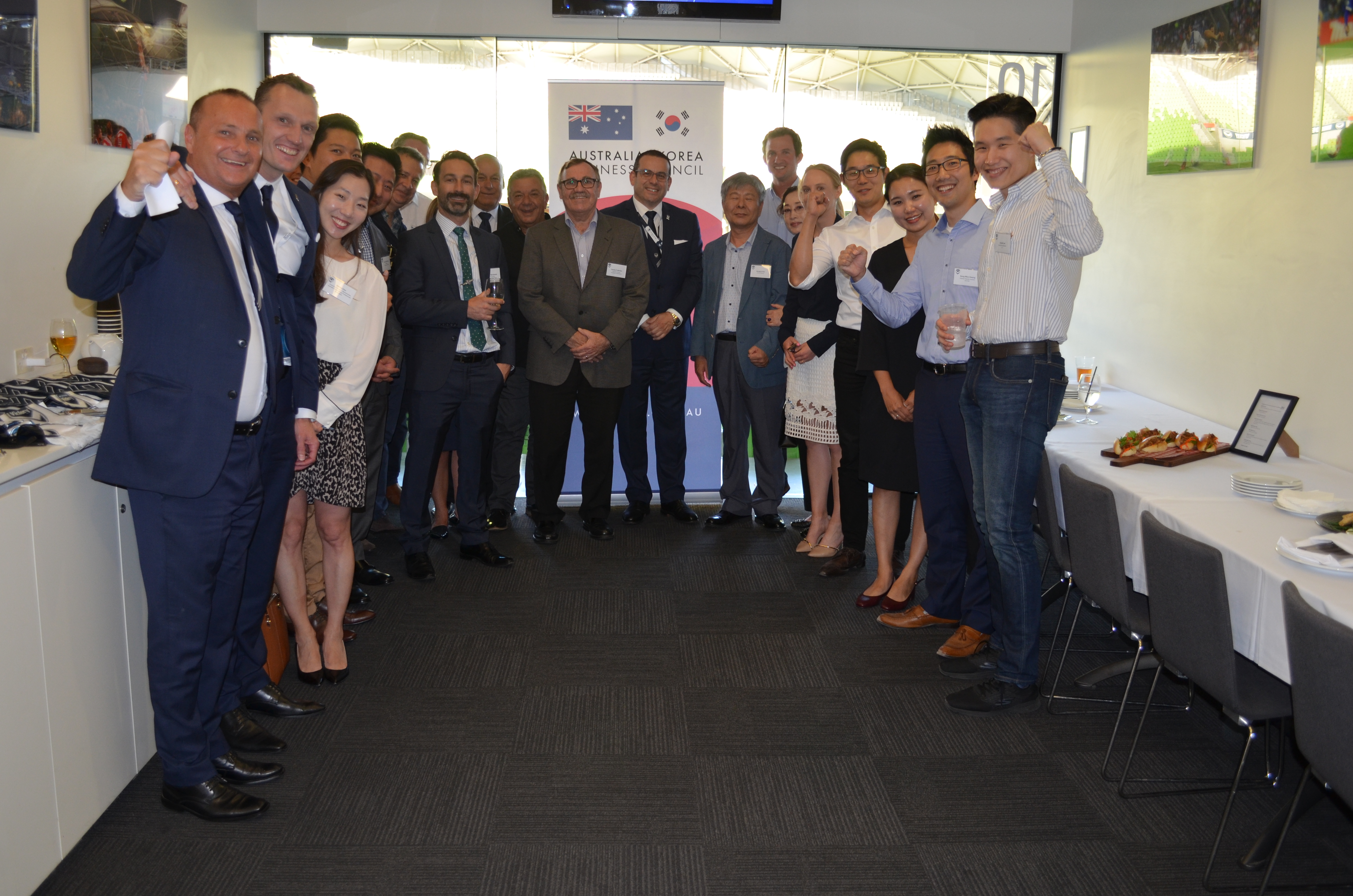 The match was played on Wednesday 13 Feburary at AAMI Park and was an exciting game that resulted in a 3-3 draw.

Melbourne Victory will  travel to China to play Shangai SIPG in the next match. They will travel to Ulsan to play Hyundai Ulsan again on the 4th of April.