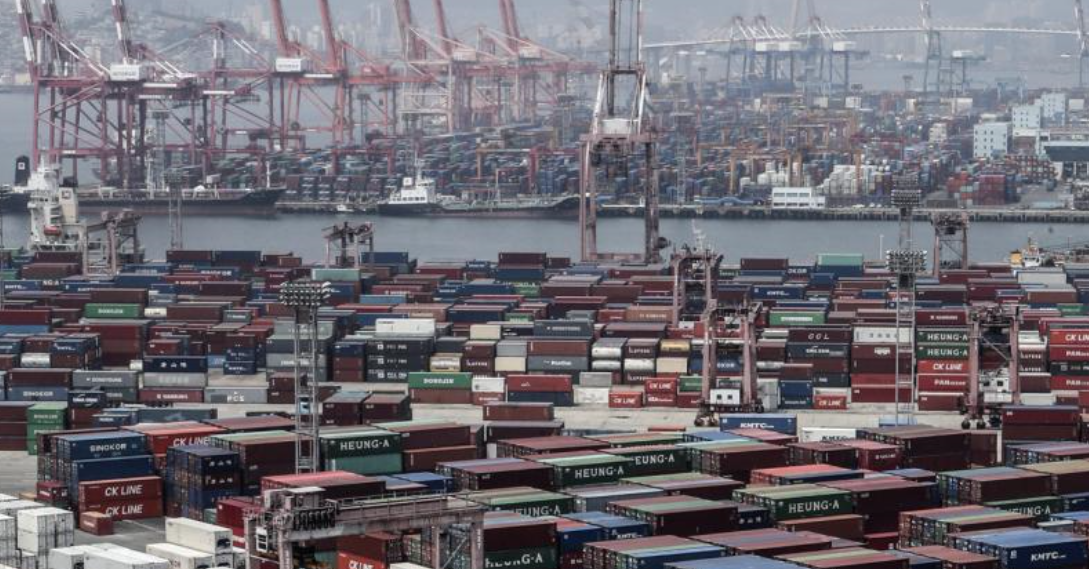 Korea has received some positive economic news from the Organisation for Economic Co-operation and Development (OECD). Earlier this week, the ‘OECD Economic Surveys: Korea 2020’ ranked Korea as first in the OECD in terms of predicted economic growth for 2020. Korea’s GDP was expected to contract by 1.2%, but this has been revised to 0.8% due to higher growth in GDP in the second quarter.

The report notes that Korea’s “swift and effective policy response” to flatten the COVID-19 curve and the “range of government measures to protect households and businesses…limited the damage to the domestic economy.”