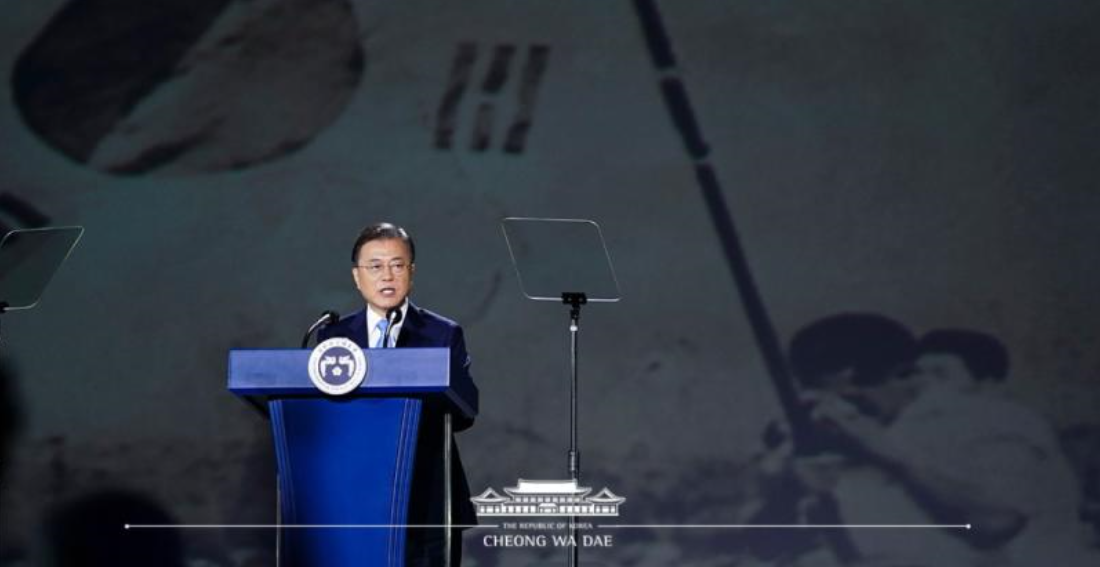 On Saturday August 15, Koreans celebrated the 75th anniversary of Liberation Day, which marks the Korean Peninsula’s independence from Japanese occupation (1910-1945).

In his address to the nation, President Moon Jae-in expressed his “deepest respect and gratitude” to all Koreans who fought for independence including the 31 activists alive today. President Moon remarked that it was the Korean people’s strength and sacrifices which “achieved independence and a revolution to establish a democratic republic based on popular sovereignty.”

Koreans transformed “the most impoverished country” into “one of the 10 largest global economic powerhouses.” Today, Korea continues to protect the “inherent rights for freedom, equality, dignity and safety” to ensure “the creativity and individuality of each person is blossoming fully.”

As the national holiday fell on the weekend, today has been declared a temporary public holiday.