Korea and Australia’s invitation to the G7 Summit
21152
post-template-default,single,single-post,postid-21152,single-format-standard,bridge-core-2.5.9,qode-page-transition-enabled,ajax_fade,page_not_loaded,,qode-title-hidden,transparent_content,qode-theme-ver-24.4,qode-theme-bridge,disabled_footer_bottom,qode_header_in_grid,wpb-js-composer js-comp-ver-6.4.2,vc_responsive 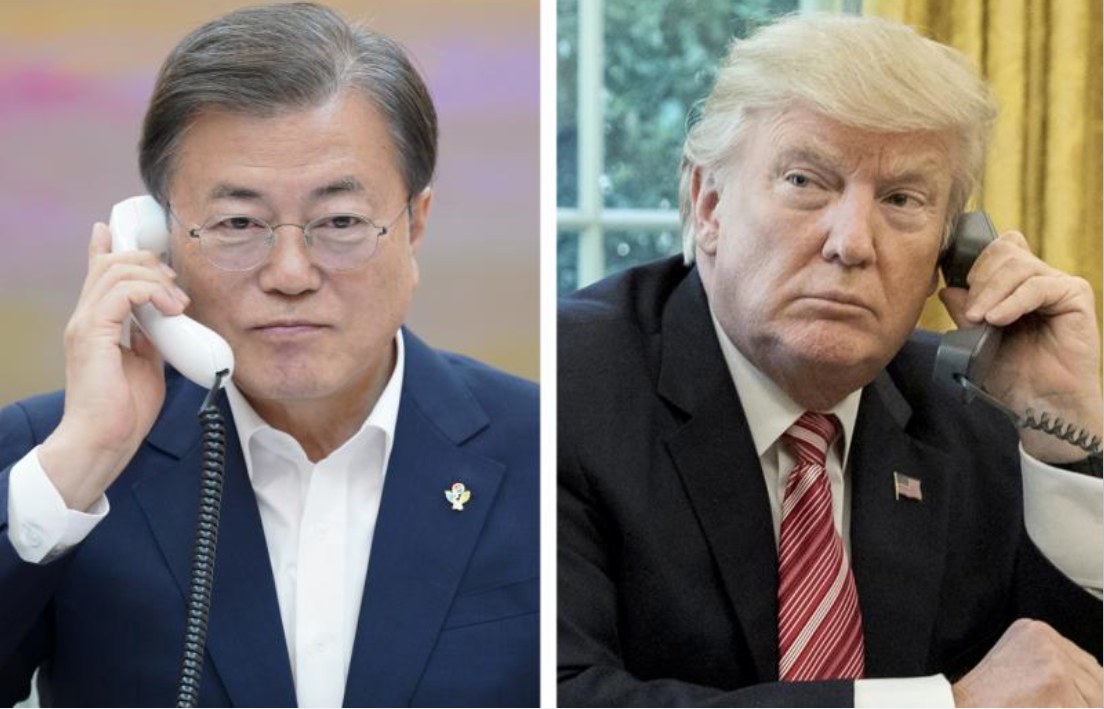 03 Jun Korea and Australia’s invitation to the G7 Summit

South Korea’s President Moon Jae-in and Australia’s Prime Minister Scott Morrison have both accepted President Trump’s invitation to join this year’s Group of Seven (G7) Summit, likely to be held in late 2020. The invitation was also extended by President Trump to Russia and India. In a phone call initiated by President Trump, the presidential Blue House stated that both parties were in an agreement that the current G7 does not ‘properly represent what’s going on in the world’. The invitation to join the group signals South Korea and Australia’s leadership in combatting COVID-19 and growing role in the post-COVID-19 economy. While some academics welcomed the idea of inclusion, others expressed the need for prudence, particularly with the current US-China hostilities and the events unfolding in the US.

Since 1975, the G7 has been an organisation to discuss possible solutions to a global issues. It is made up of, presumably, the world’s largest advanced economies: Canada, France, Germany, Italy, Japan, the UK and the US.