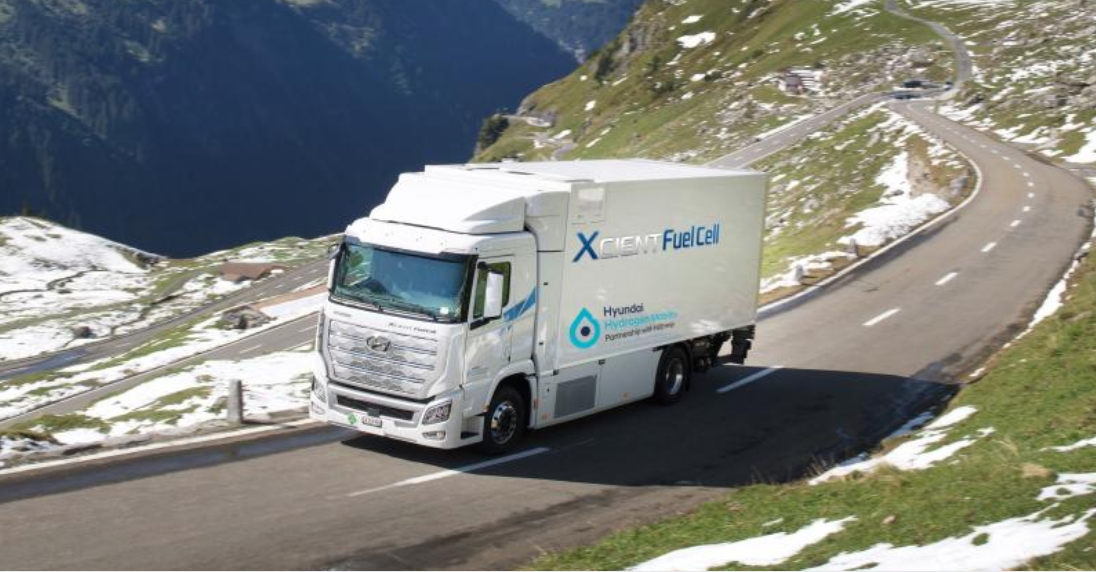 Dr Sae Hoon Kim, Vice President of Hyundai’s Fuel Cell Research and Development division, predicts that “Australia will have the cheapest hydrogen in the world.

“A recent study said to buy hydrogen from Australia and ship it to Korea would still be cheaper than to produce it locally in Korea.”

Hyundai is focusing on deploying its commercial hydrogen vehicles in markets with subsidies for clean energy technologies. As such, the XCIENT is being launched in Europe.

The hydrogen truck currently has a driving range of 400km, but Hyundai is working on increasing the range to suit long distance driving in countries such as Australia.