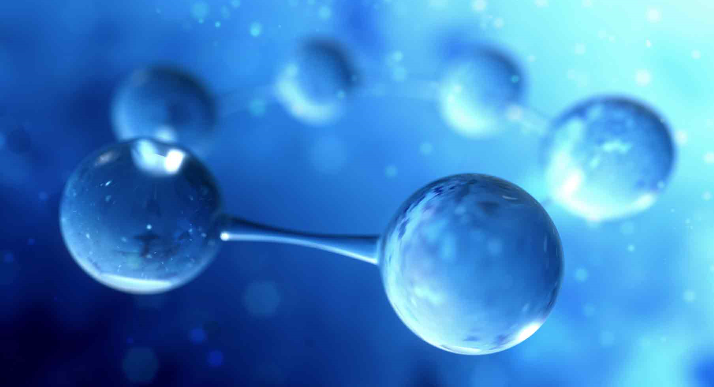 The Australian government is positioning itself as a leader in innovation in the hydrogen industry. Through the National Hydrogen Strategy, it has outlined plans for the nation to become a major exporter of the resource. Key markets include Korea and Japan as both countries aim to transition to hydrogen economies over the next 20 years.

ARENA expects to announce the successful projects by the end of 2020. In total, the government has now made available over $500 million in support for hydrogen projects since 2015.