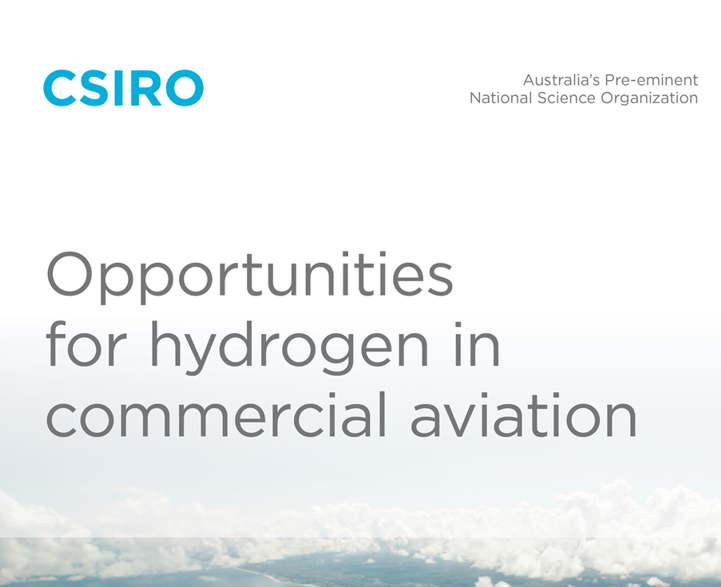 06 Aug Commercial aviation can soar towards low emissions with hydrogen

AKBC member CSIRO, in partnership with Boeing, has released the report, ‘Opportunities for hydrogen in commercial aviation,’ which details hydrogen’s widespread applications and potential to help decarbonise the aviation industry.

Dr Larry Marshall, Chief Executive of CSIRO, said that “with early attention given to fuel cell vehicles and electricity generation, we can now broaden our focus to impacts in the aviation sector. Costs have come down, technologies have matured, and global economies are asking questions – so now’s the time for rapid scale-up.”

While most of the world’s planes are grounded, “the industry has a unique opportunity to change its path…[and] soar towards its emissions targets with hydrogen,” according to Dr Marshall.