“Coal’s days are numbered and our future is hydrogen, but this is an evolution”
20820
post-template-default,single,single-post,postid-20820,single-format-standard,bridge-core-1.0.6,ajax_fade,page_not_loaded,,qode-title-hidden,transparent_content,qode-theme-ver-18.2,qode-theme-bridge,disabled_footer_bottom,qode_header_in_grid,wpb-js-composer js-comp-ver-6.0.5,vc_responsive 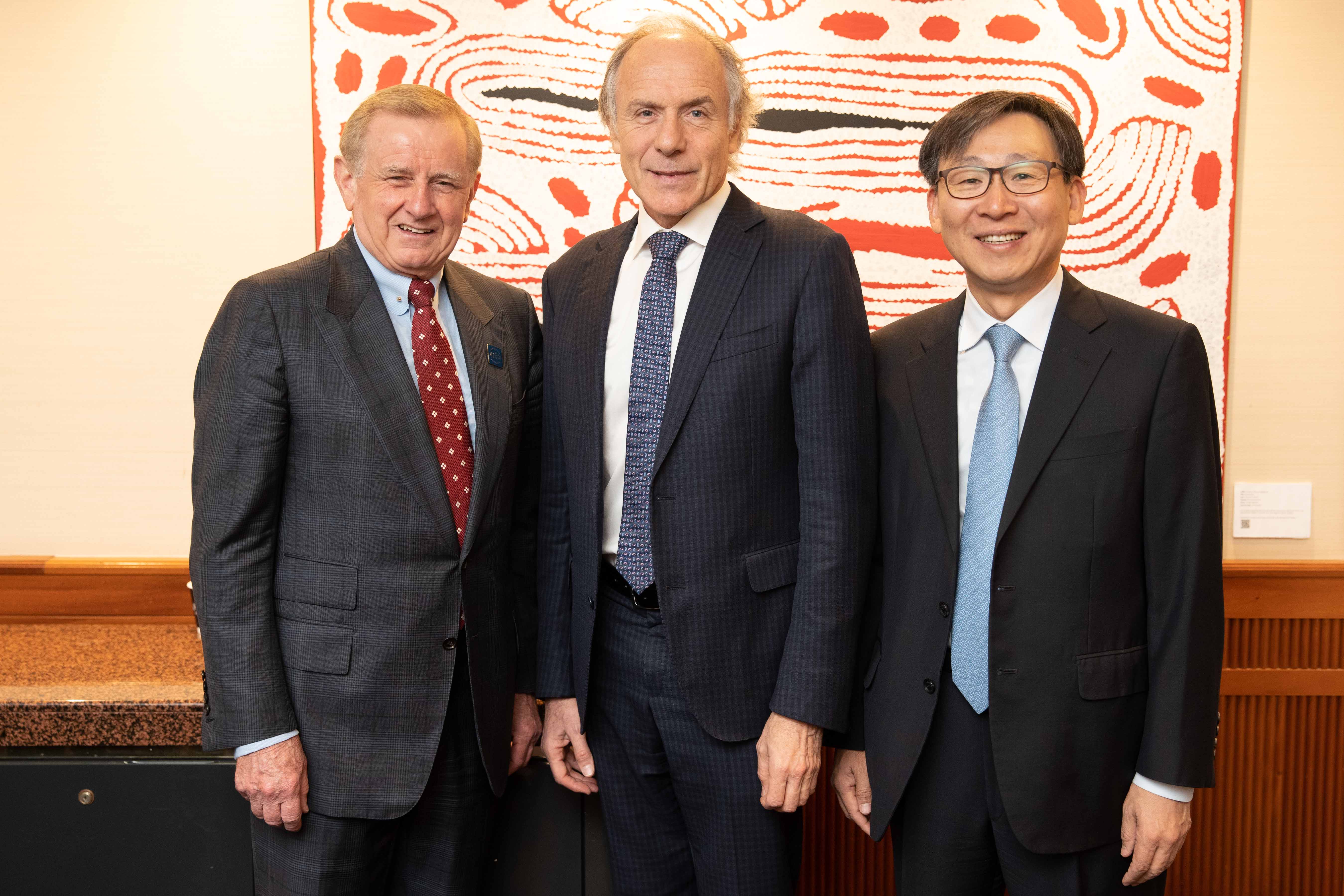 18 Feb “Coal’s days are numbered and our future is hydrogen, but this is an evolution”