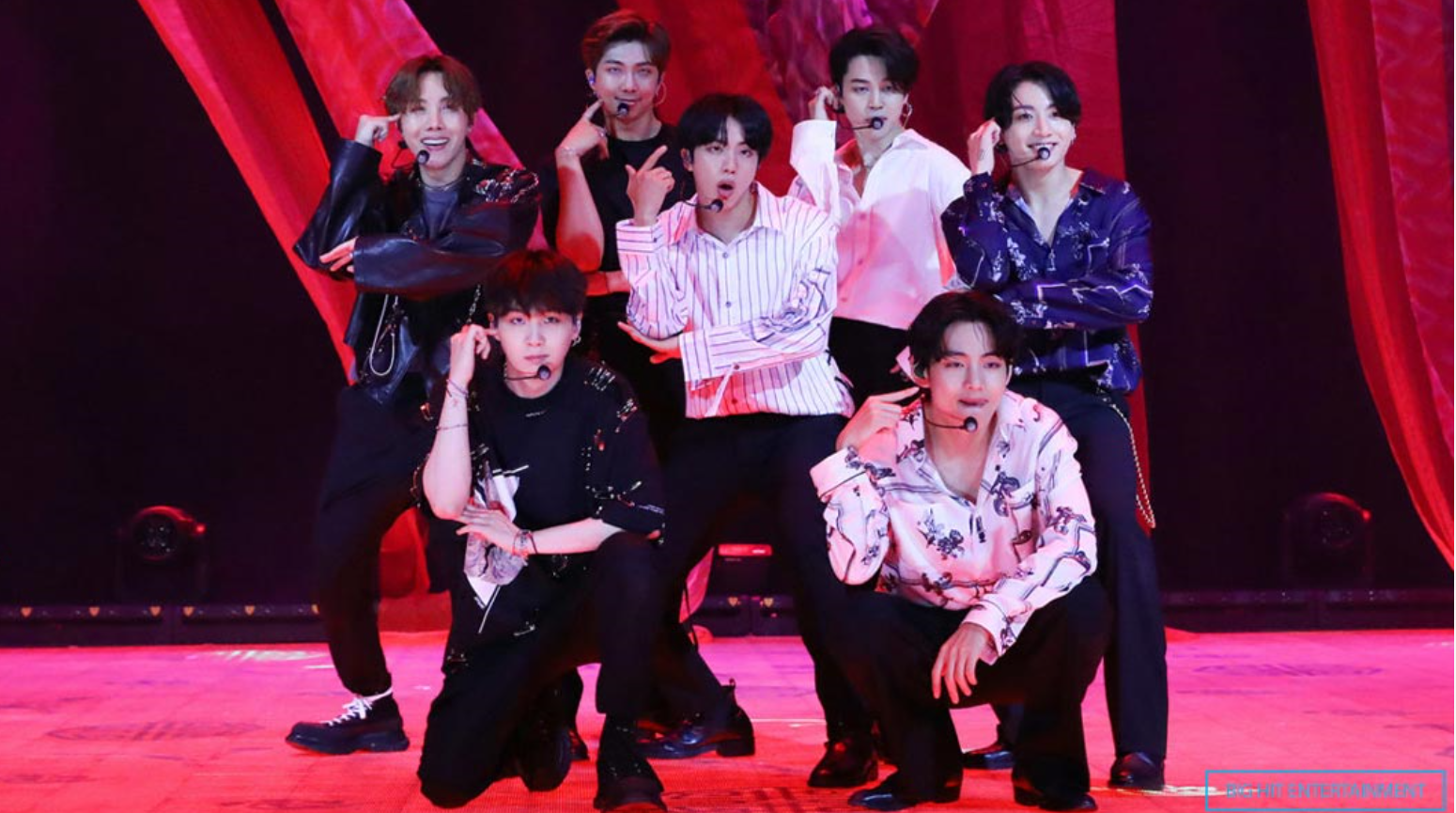 South Korea’s biggest export to the global stage, BTS, continues to break record after record, the recent one with the Guinness World of Records via the biggest paid online music event in terms of the number of viewers. The septet has achieved a new GWR title for most viewers for a music concert livestream with their 7th anniversary concert Bang Bang Con The Live last June 14th via the social media platform Weverse. The paid online performance which was around $26-35 per ticket was watched by 756,000 fans from over 100 countries, which roughly amounted to a combined audience of 15 stadium concerts.

This marks BTS’ fifth Guinness World Record which includes being the first Kpop act to reach number one on the US album charts and holding the best selling album in South Korea.