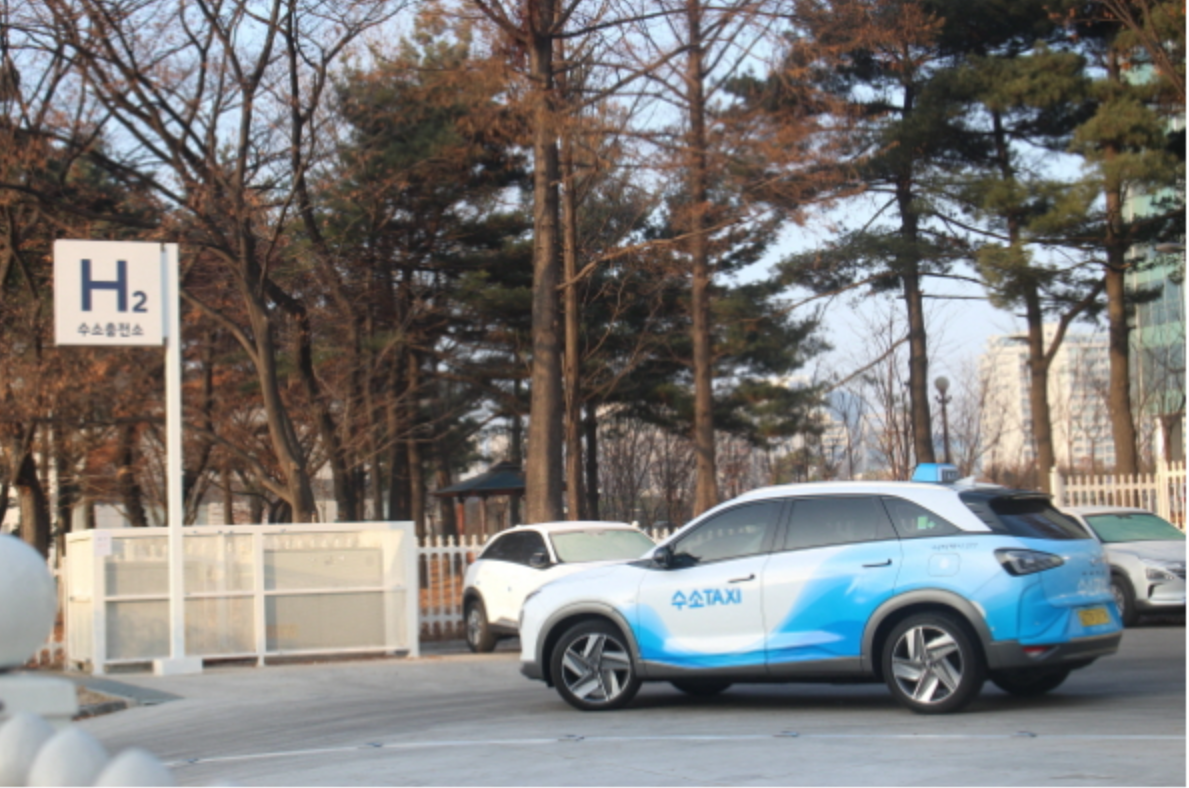 The first target is the creation of 500 new hydrogen-related companies by 2030 and a further 500 by 2040. In particular, the government will support companies in five priority areas – hydrogen mobility, liquid hydrogen, fuel cells, hydrogen charging stations and water electrolysis. A fund of ₩34 billion or A$41 million will be established to encourage other companies to participate in the hydrogen economy.

The committee also plans to expand Korea’s green car industry, aiming to have 850,000 hydrogen cars on the road by 2030. These cars will be supported by up to 660 charging stations, which will be located within 20 minutes drive of each other in major cities.